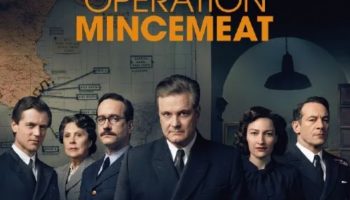 Operation Mincemeat, released in cinemas today, is based on the best-selling book by Ben MacIntyre and brought to the big […] 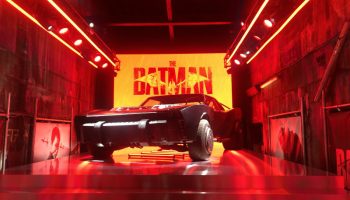 Batman in the Capitol

Posted on 4th March 2022 by FilmFixer 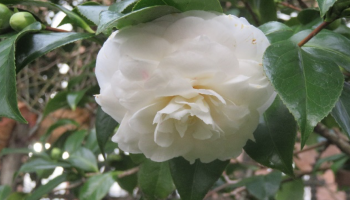 Posted on 25th February 2022 by FilmFixer 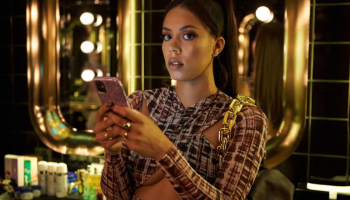 The trailer has landed for BBC Three’s upcoming new drama musical series ‘Mood’. Adapted by Nicôle Lecky from her Royal […]

Posted on 14th February 2022 by FilmFixer 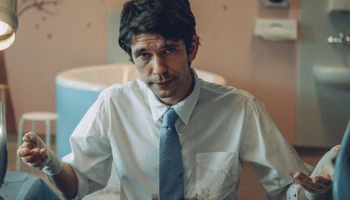 This is Going to Hurt

Excited to see Islington & Camden streets feature in ‘This Is Going To Hurt’ BBC series. On air from February […]

Posted on 31st January 2022 by FilmFixer 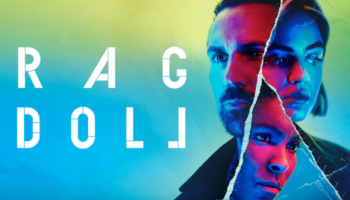 Ragdoll, from the producers of Killing Eve

‘Ragdoll’ is the grisly serial killer drama from the producers of ‘Killing Eve,’ and FilmFixer locations across London are at […]

Posted on 7th January 2022 by FilmFixer 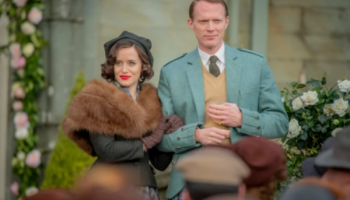 ‘A Very British Scandal’ for the BBC

Sex and scandal are at the heart of a new series shot in Camden, as the borough played host to […]

Posted on 29th December 2021 by FilmFixer 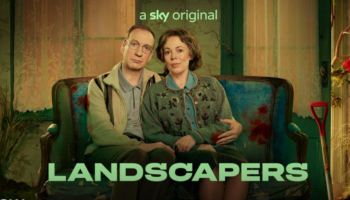 “You do want us to know the truth, don’t you?” From the makers of ‘Chernobyl’, Landscapers is based on a […]

Posted on 21st December 2021 by FilmFixer 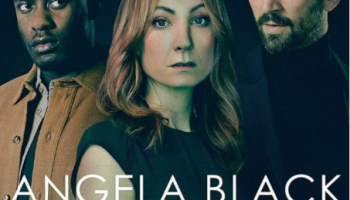 Look out for some FilmFixer locations in the latest gripping psychological thriller ‘Angela Black’. ​ ​Joanne Froggatt stars as Angela […]

Posted on 22nd November 2021 by FilmFixer