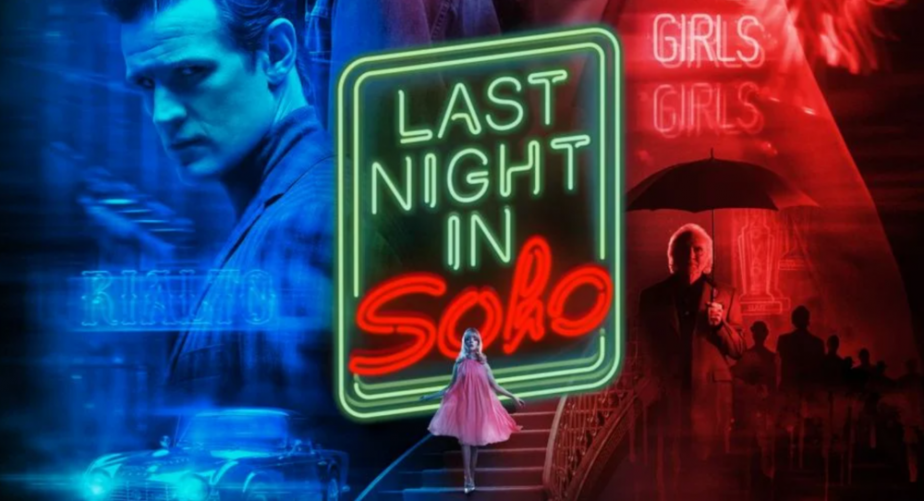 FilmFixer had a hand in the location filming and logistics for acclaimed director Edgar Wright’s new psychological thriller, Last Night in Soho. Thomasin McKenzie stars as Eloise, an aspiring fashion designer, who is mysteriously able to time-shift to the alluring past of 1960’s Swinging London where she encounters a dazzling wannabe singer, Sandie (Anya Taylor-Joy).

From the moment the needle drops on the onscreen vintage Dansette record player, Last Night in Soho immerses us in the world of British pop and nightlife, with a range of atmospheric and iconic London locations.

Soho regulars will recognise Keppel Street which was used for a scene with Eloise walking round the corner from Malet Street as she follows Sandie towards the Toucan Pub.

Maple Street, Rathbone Place and Windmill Street were also used to evoke the mod nightlife of 60’s Soho. Plus look out for filming in Goodge Street and the interiors of the SOAS library building, situated on Russell Square Road.

The glamour is not all it appears to be for aspiring fashion designer, Eloise and the dreams of the past start to crack and splinter into something far darker.