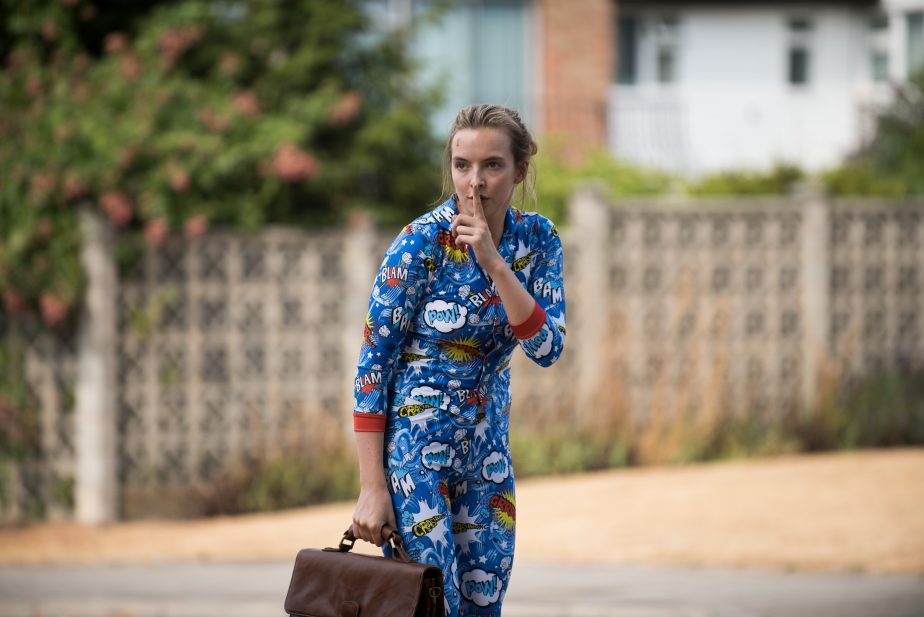 This season is already smashing ratings.  3.7 million people tuned in to watch the first episode on BBC One and 2.6 million people requested the box set  in the first thirty-six hours of it being available.

Ladywell Coroners Court & Mortuary in Lewisham  makes a fitting appearance in the first episode with its gothic, lattice windows and steel trolleys.

Tate Modern on Bankside in Southwark sets the scene for a meeting between Villanelle and Konstantin.

Vauxhall Street in Lambeth was also used for a scene with two actors talking outside a shop.

Several scenes were filmed in Haringey.   A house in Cholmeley Crescent in provided  the location for a number of dramatic scenes including a murder. This required extensive consultation with local residents.

As a thank you the production team made a generous donation to the Harington Scheme  in Cholmeley Park. The scheme helps young adults with learning disabilities and/or difficulties into employment.  The production also donated to Cholmeley and Causton Residents Association (CCRA).

Red Lion Square and Russell Square in Camden also provided key locations, while a complicated stunt, involving an actor being pushed under a car, was filmed in Hastings Street in Camden.