The film industry recovery is gathering pace in the UK but some uncertainty remains as the infection rate rises and quarantine is imposed on returning travelers. The COVID-19 guidelines issued by various industry bodies has allowed some production to resume and the domestic film industry has been given hope by the announcement of a “Film and TV Restart Fund”, an insurance support fund of £500M which hopes to give some confidence to producers in these uncertain times.

Prior to lockdown, the British Film industry was on a roll – 2019 was the busiest year ever with GBP3.6 billion spent on feature film and High-end TV production. A recent government report (DIT) revealed that international film production increased by 24%, High end TV (HETV) has increased by 93% during the five year period 2014-2019.

Producers have taken the guidelines seriously, employing trained COVID compliance officers to ensure that precautions are being taken on the ground. There are restrictions of course, and some scenes cannot be shot as written. Our staff at FilmFixer have had to turn down requests for shoots in council estates, where housing officers are unwilling to allow any additional people access to lifts and stairwells.

FilmFixer handles permitting for 14 London boroughs and the county of Suffolk. We have developed an online permitting process called FilmApp that allows us to collect detailed information about filming on location. 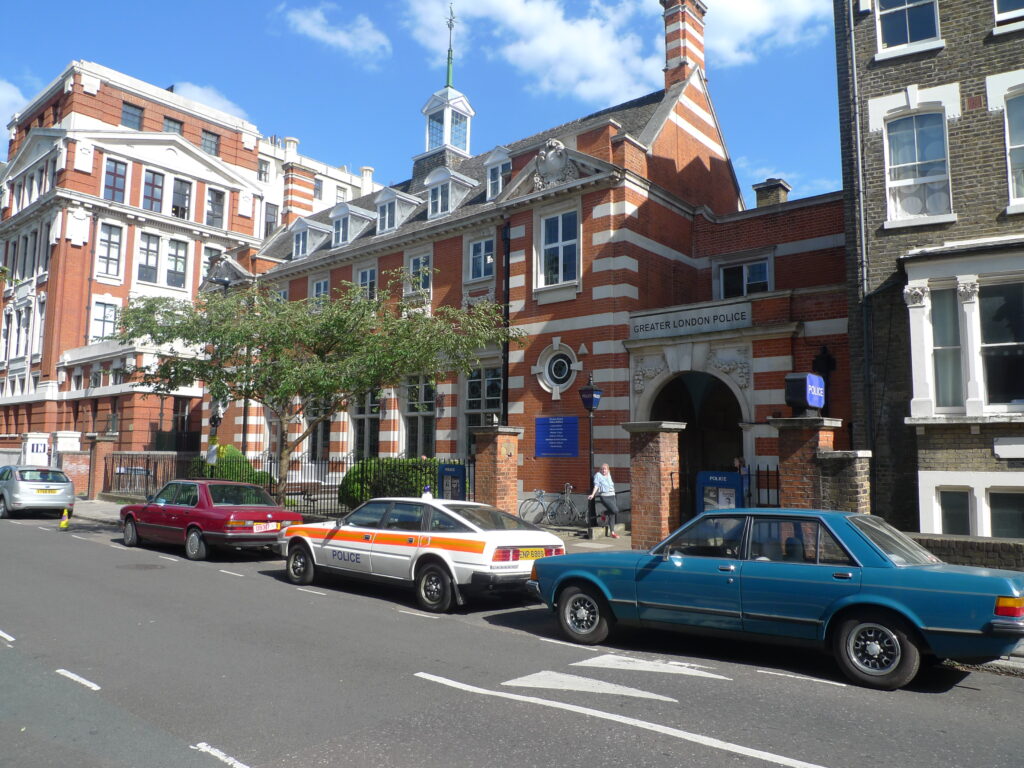 A pick up shoot for “Small Axe” – Steve McQueen’s TV drama about the Windrush generation – shot at North Library in Holloway, Islington

As a way of measuring progress, I have examined the permits that have been issued in 6 London boroughs from April 1st 2019 – August 31st 2019 and compared this with the same period in 2020.

We use a unit of measurement called a “film day” which is one film crew using location(s) in one borough on one day. It is accepted that there is a slight overcount because a film crew filming in one borough in the morning and another borough in the afternoon will get counted twice. This anomaly has always existed, but in the absence of a more accurate way of counting, London boroughs have agreed to use film days as our standard measure of film activity.

September has seen a significant increase in enquiries, if not actual film shoots. We hope that this means feature and TV drama filming in October and November will be returning to somewhere near normal levels.

Therefore September 2020 has reached 75% of last year already, we can expect a few last minute small scale shoots to add to this total.

It is important to note that these figures are for location filming only, we do not collect data about studio shoots. Anecdotally, we hear that producers prefer to film in a controlled environment rather than out on the streets. We have noticed that enquiries for warehouse “set build” spaces and temporary production offices are frequent, which leads us to believe that traditional studio space is booked up.

FilmFixer has received enquiries and applications from War of the Worlds series 2, Too Much, Pirates, Victims, Bloods, Breeders, The Batman, Temple, and several others. We have heard that The Witcher, Cinderella, Sex Education, and Hypnotic are going to shoot this year in other parts of the UK.

So, there is evidence that filming is returning to London, but not at the rate we used to enjoy in 2019.