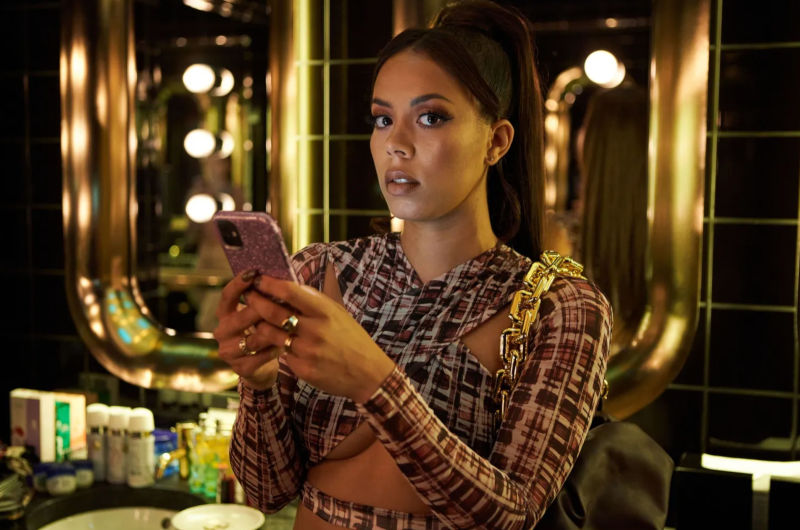 Told in part through the songs that she creates, Mood follows Sasha, a 25-year-old wannabe singer and rapper. She wants to be a major recording artist, but she’s a bedroom artist: spending her days smoking weed and stalking her ex-boyfriend

Five FilmFixer boroughs feature, with a mixture of unit bases, parking requests and road closures in Southwark, Lambeth, Kingston, Islington and Camden. This fantastic crane image is from Park Street Estate in Southwark. The apartment being filmed was on the third floor, so they used a cherry picker to film the balcony.