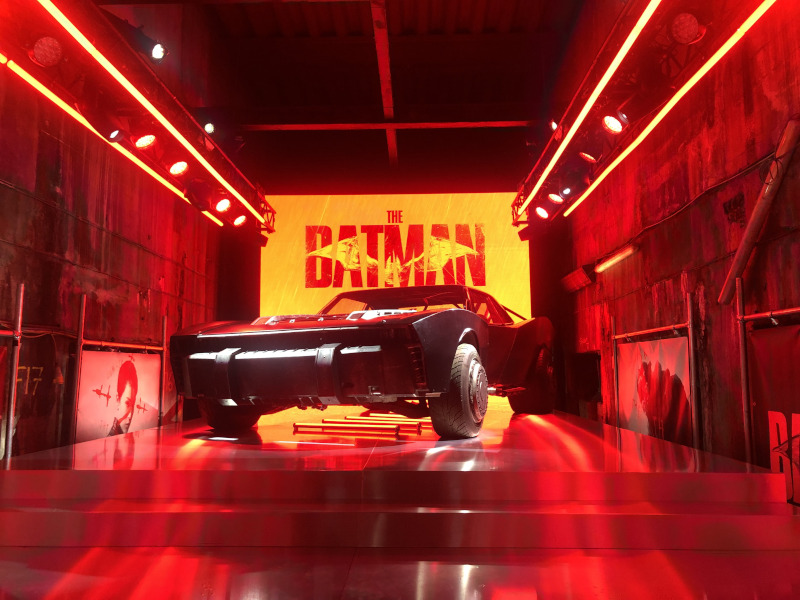 A number of FilmFixer’s London locations were used as the production lines up Batman against the combined forces of Gotham evil in the shape of ‘The Riddler’ (Paul Dano), crime boss Carmine Falcone (John Turturro) and his bloated sidekick Oswald ‘The Penguin’ Cobblepot (Colin Farrell).

FilmFxer locations in the capital included Kingsway Tram Tunnel in the borough of Camden which hosted a motorbike stunt, as well as Red Lion Square and Southampton Place which supplied logistical solutions with space to park technical vehicles.

Euston Station also supplied parking for crew, luggage and equipment, while Lincoln’s Inn Fields acted as a Unit Base, with parking around former Central Saint Martins

Also in Camden, Red Lion Square Gardens and Bloomsbury Square Gardens were the locations for a sequence involving a character as he runs through the park, trips and is set upon by a gang of youths

Due to it being filmed during covid restrictions we were unable to visit the set. Images courtesy of a launch event at the Kingsway Tram Tunnel we were invited to.